As one of the world’s oldest breeds, the Basenji is a very cat-like dog: curious, clever, strong-willed, and independent.

Originally from central Africa, Basenjis are one of the oldest breeds of dogs on the earth: cave paintings from as early as 6000 BC in Libya appear to depict Basenji-like pariah dogs. Meanwhile Egyptian relics were depicting Basenjis in 3000 BC—complete with curled tails, pricked ears, and wearing the typical hunting bells used in Africa.

The Basenji was bred to hunt, with the skill and the ability to think on their own. These innate traits of independence and self-confidence in their ability to make decisions still hold true today, resulting in a breed that is not easily intimidated.

Basenjis aren’t for most owners. They are a smart breed that can learn what drives you crazy and do it—just for attention. They have a great sense of humor and expect the same from you. Owners need to have done the research on the breed, so they know most of the issues that will crop up.

This is a cat-like breed. If a cat temperment is one that appeals to you, then you should continue your research on this dog, to see if it will fit into your family.

Basenjis don’t bark… instead they make a noise between a yodel and a chuckle to let you know what’s on their minds.

They like warm, soft areas, require a fenced yard, and regular walks on a leash. Most Basenjis require crating when its owners are away… dogs left loose without training can destroy furniture and carpets, or climb counters, all in an attempt to amuse themselves. Dogs left alone in yards can dig, climb, and destroy landscaping—they have even been known to climb fences.

Basenjis must be socialized at an early age, and temperment-testing is a must with a rescue dog.

Basenjis are house dogs—happiest indoors with the family they love. Basenjis will test the family’s dynamics in order to find their place in the pack, viewing small children as pack mates with whom they must compete and discipline, often causing them to nip.

Older basenjis can be wonderful apartment dogs and great with folks who are homebound or senior. Basenjis can even be trained to use litterboxes when kept in apartments.

This breed is smart, active, and has a great sense of humor. They will train their humans to give them the home they require, and work very well with positive conditioning.

Basenjis are not “obedient”—they are free thinkers. They will not respond to harsh handling or corrections.

They can be destructive when left at home without proper exercise.

They are a smart breed who will not be ignored.

Average of 16-17 inches at the shoulder, and 20 pounds; females are typically a bit smaller.

Not recommended for families with small children as they will see the children as pack mates and may nip to establish dominance.

Basenjis are sight hounds, so may have problems with cats, rabbits, other animals they see as prey. They have a strong chase/prey drive.

Smart, clean breed. Generally quiet, but may scream when unhappy, yodel when happy. Very cat like in their ability to climb and escape from areas. Can be extremely destructive if left loose in the house.

Most Basenjis don’t shed, although some may a small bit. They clean themselves like cats and are generally odor free. 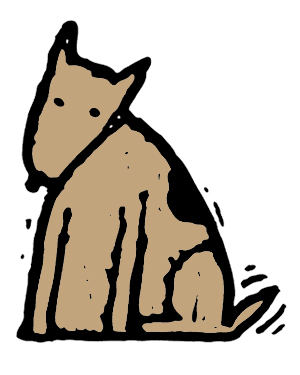 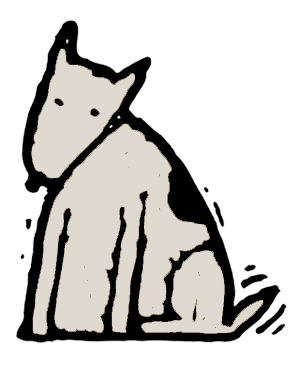 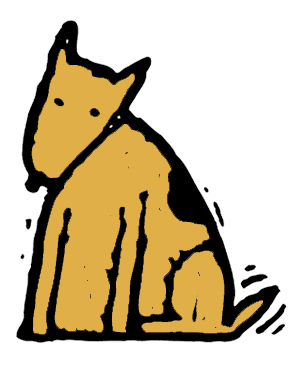